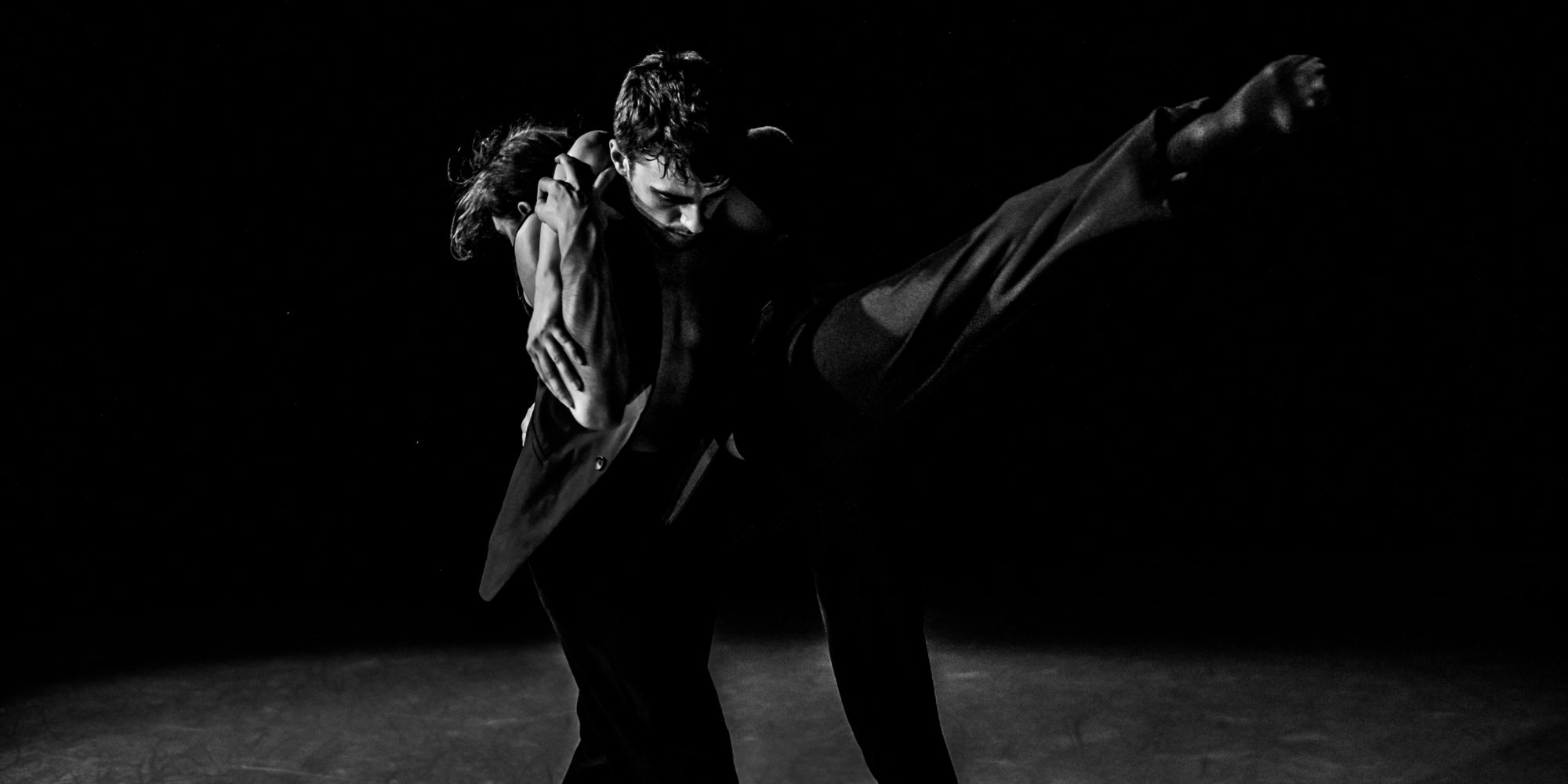 NO SPEECH FOR EMOTIONS 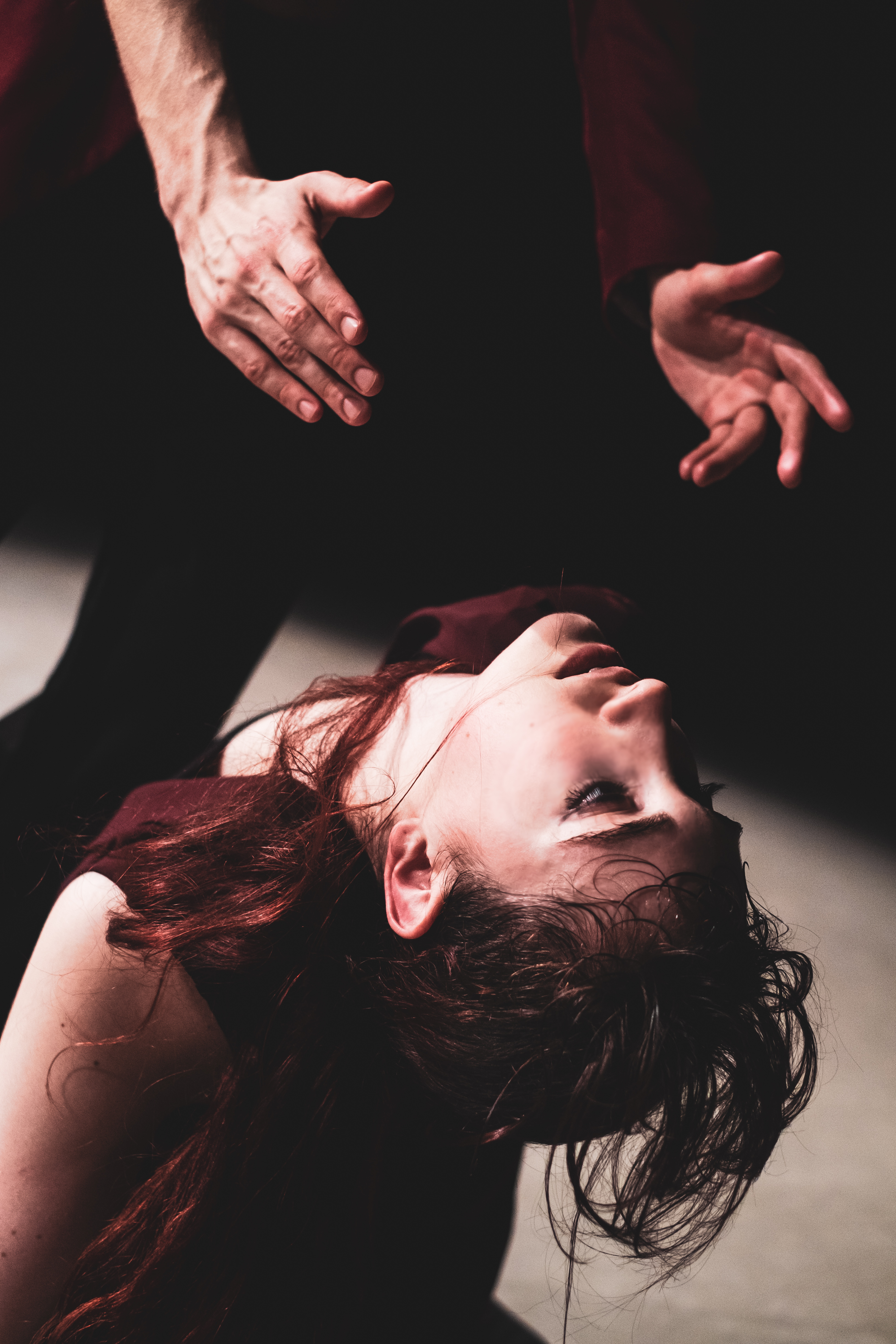 Primary described as a physical sensation of touch through either experience or perception, the feeling and its emotional impacts on human sensitivity result from a consciously subjective self-exposure. Intense mental activity, uncontrolled or muted, emotions fill the silence of words that cannot be, submerge by their various intensity until the emergence of a unique and honest sensation, the pure feeling, or hypothetical answer to what cannot be described.

From the Greek, no speech for emotions, the hypersensitivity that alexithymia weights reflects a personality constructed by the subclinical inability to identify and describe emotions in the self, which leads to a dysfunction in emotional awareness, social attachment and interpersonal relating. The difficulty becomes to distinguish and appreciate the emotions of others, to identify feelings and distinguish the bodily sensations of emotional arousal, creating ineffective emotional responses. It induces a concrete and logical thinking, creating logical and realistic dreams.

Captured around duet, trio and solo chapters/stories, No Speech for Emotions consists into an open research on the overwhelm that human sensitivity exerts on individuals. Work still in progress… 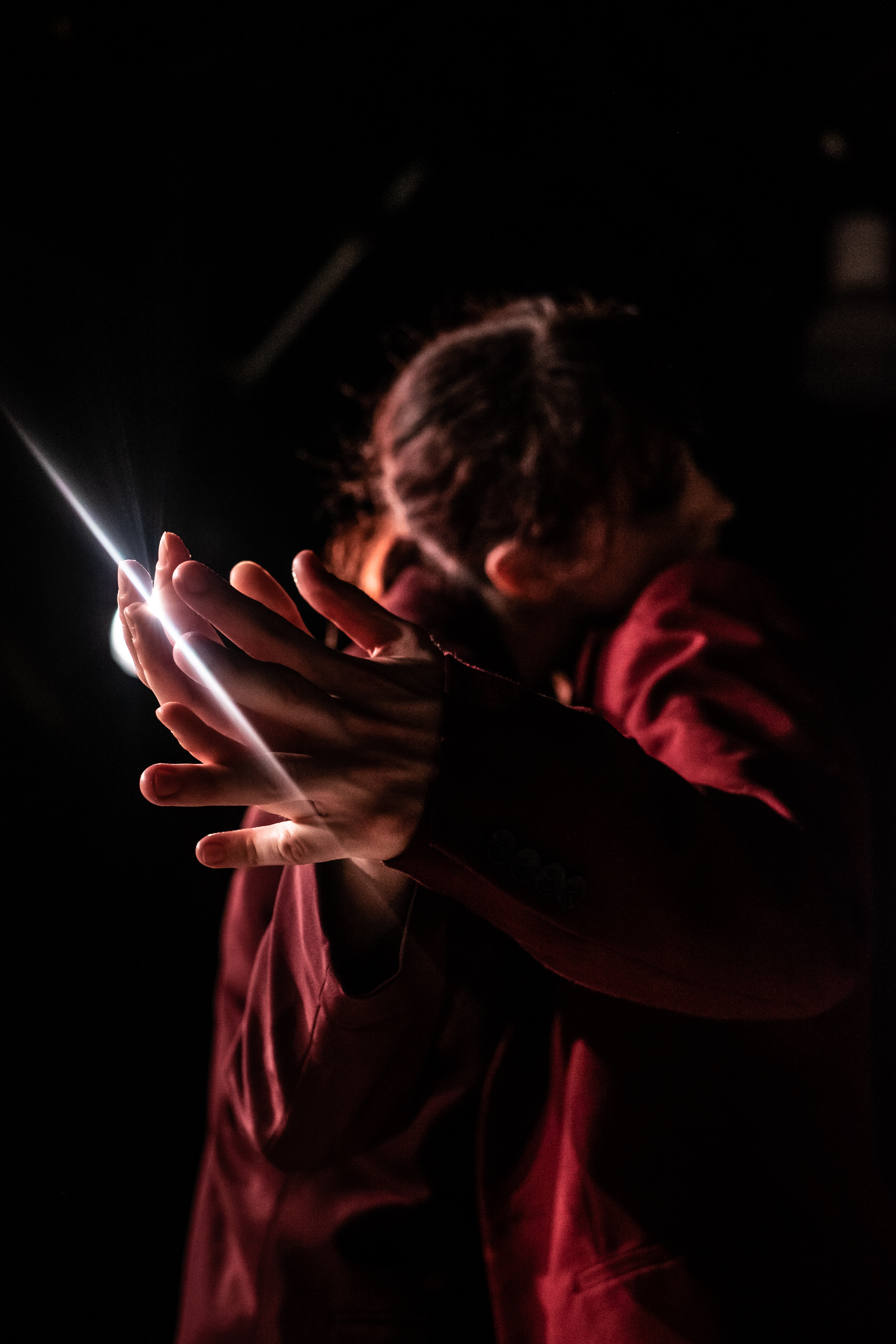 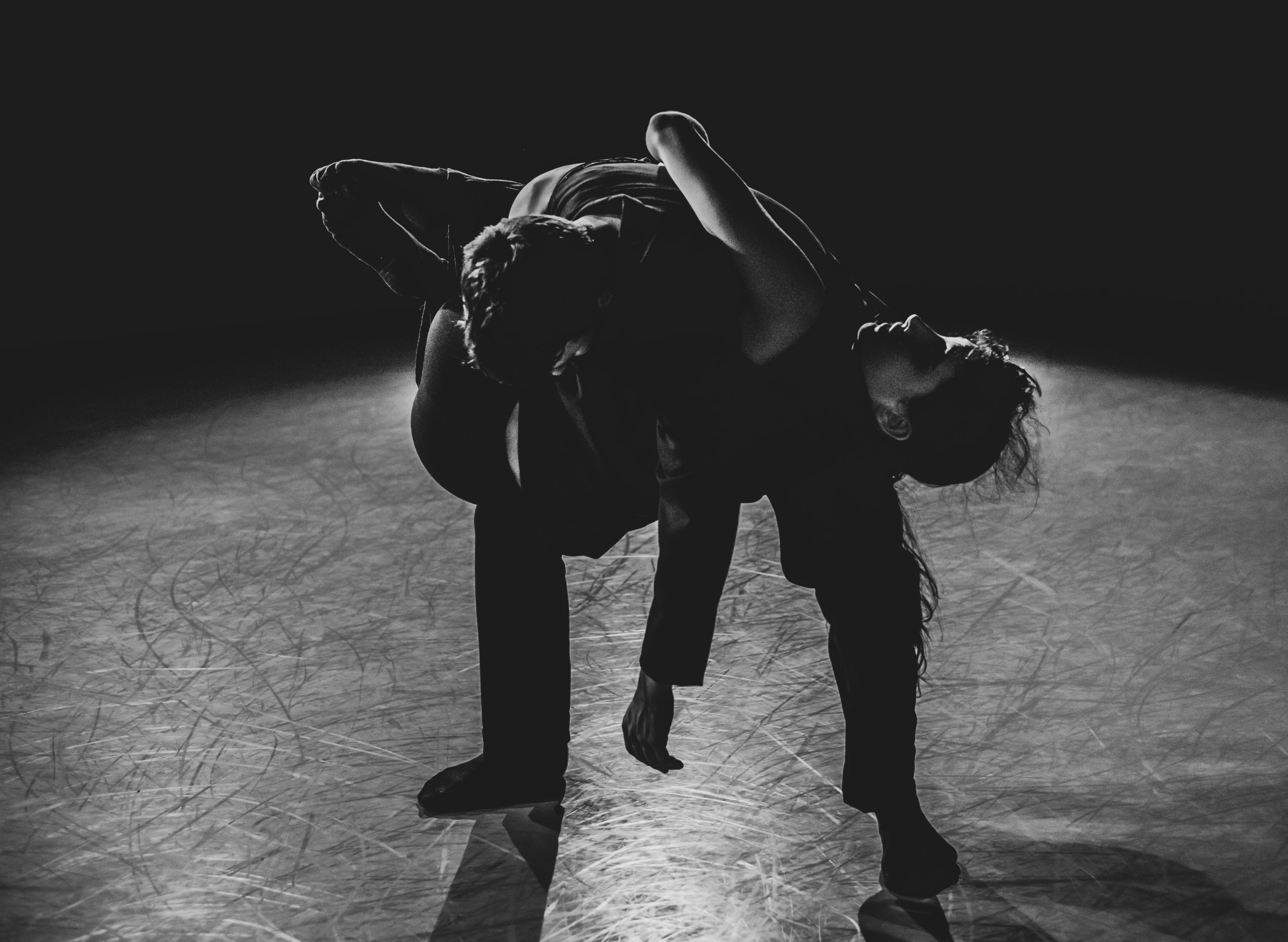 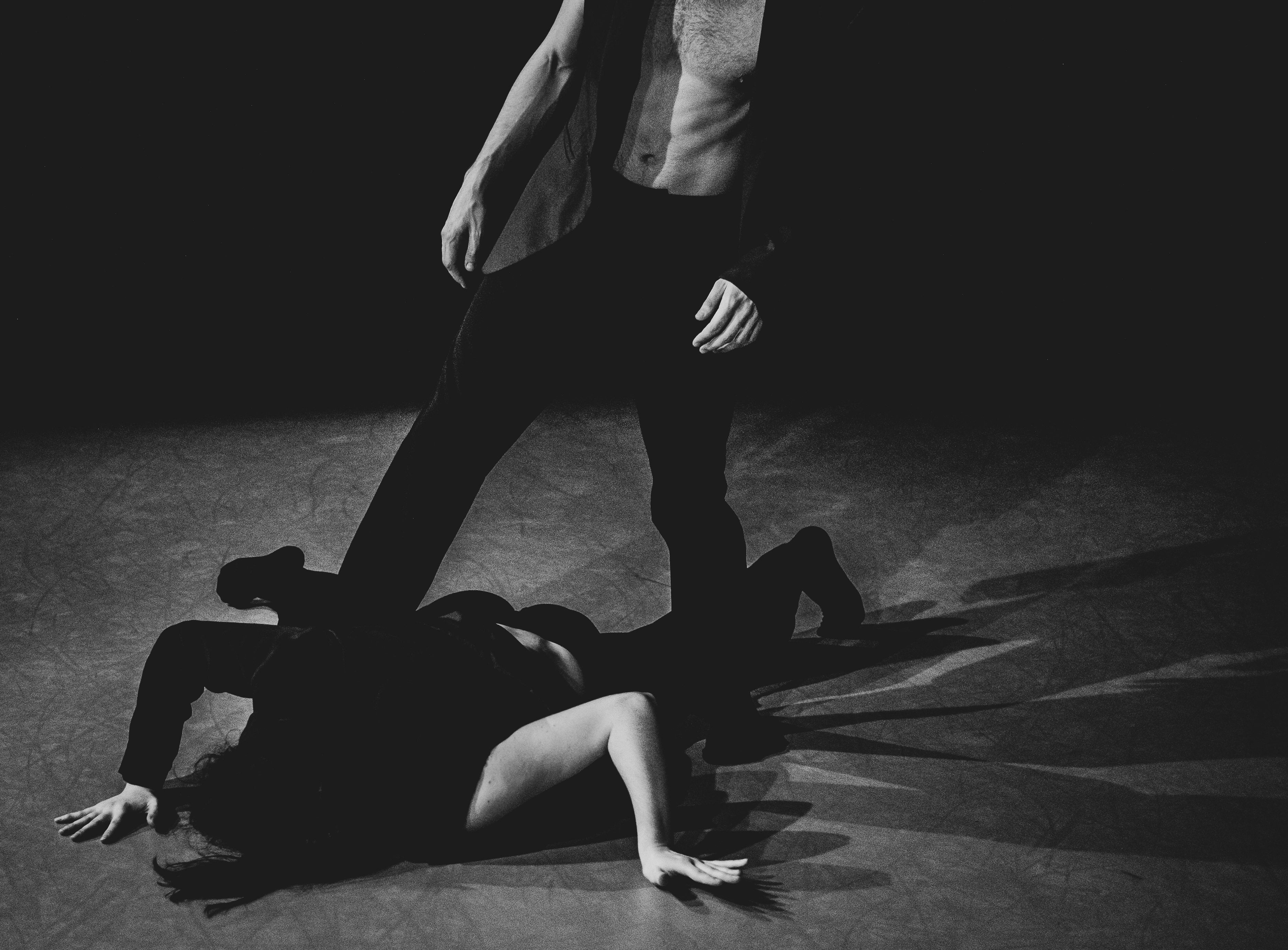 Creation in collaboration with Joey Barton

We use cookies on our website to give you the most relevant experience by remembering your preferences and repeat visits. By clicking “Accept”, you consent to the use of ALL the cookies.
Cookie settingsACCEPT
Manage consent

This website uses cookies to improve your experience while you navigate through the website. Out of these, the cookies that are categorised as necessary are stored on your browser as they are essential for the working of basic functionalities of the website. We also use third-party cookies that help us analyse and understand how you use this website. These cookies will be stored in your browser only with your consent. You also have the option to opt-out of these cookies. But opting out of some of these cookies may affect your browsing experience.
Necessary Always Enabled
Necessary cookies are absolutely essential for the website to function properly. This category only includes cookies that ensures basic functionalities and security features of the website. These cookies do not store any personal information.
SAVE & ACCEPT