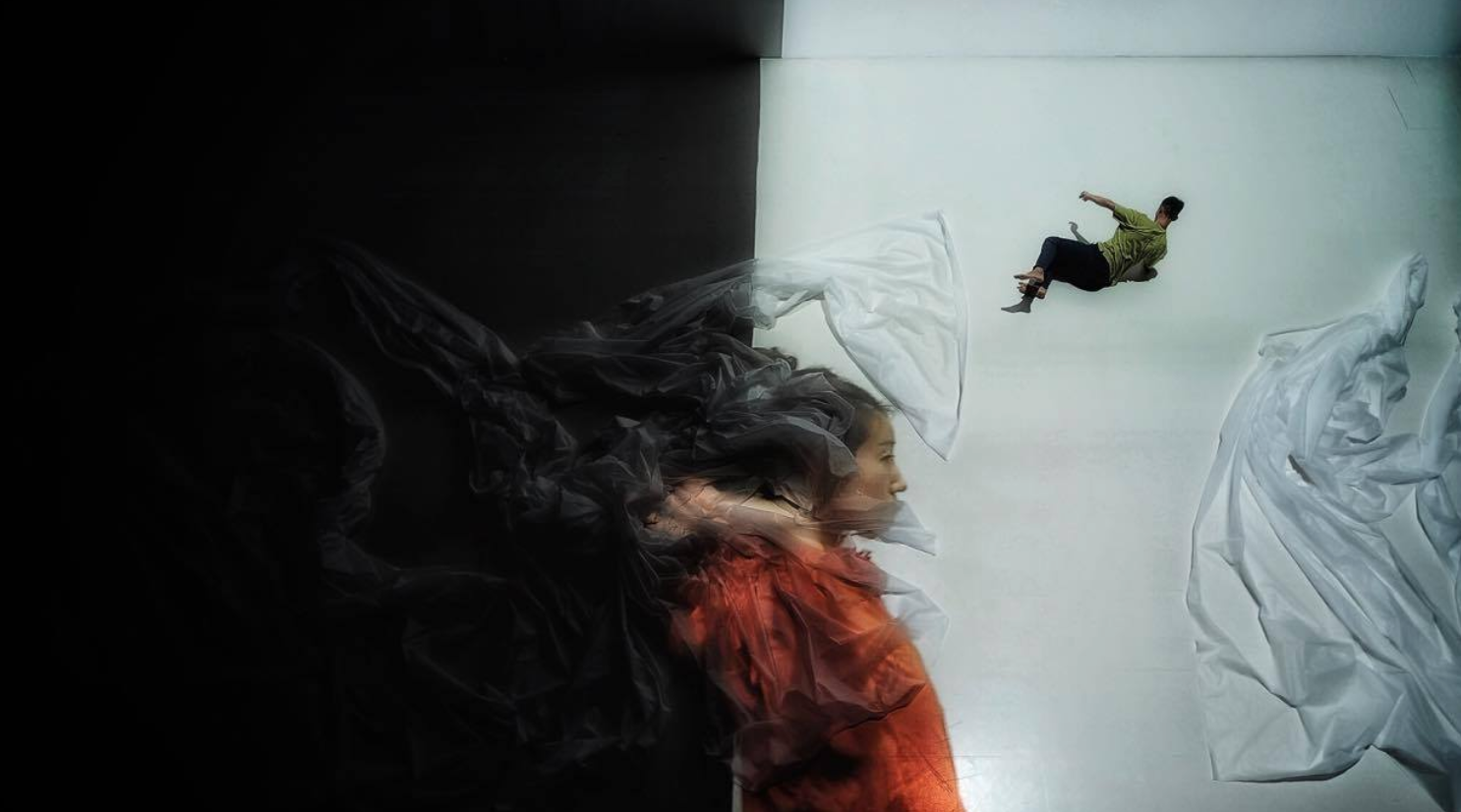 It is Scorpio season, and it is time to tackle the road once again.

Chapters opened and I am gone to Linz, Austria for a roping end of 2021.

Thus, I am delighted to announce that I will be joining the Lee Jung In CREATION team to take part in their next R&D for the creation of… 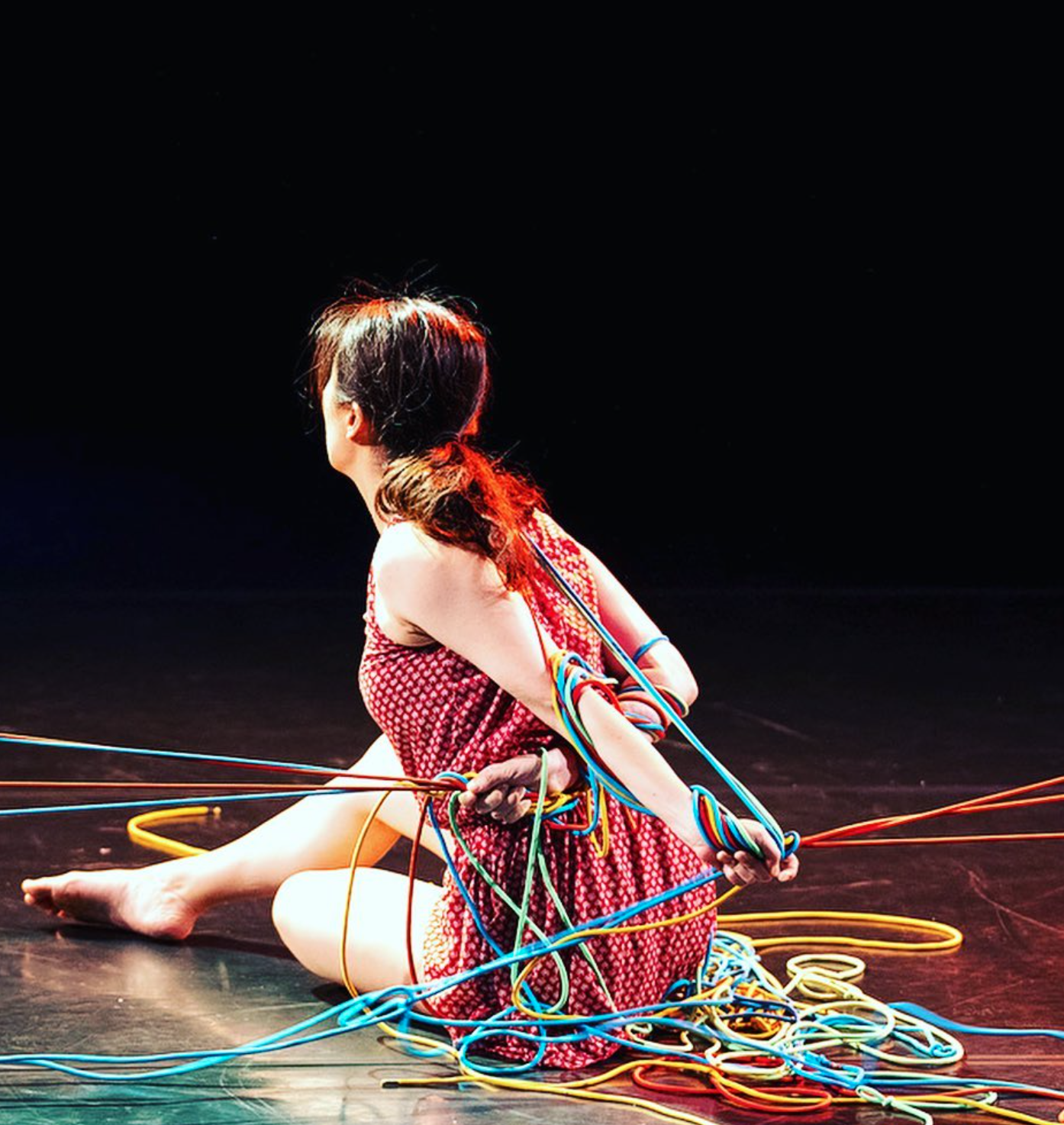 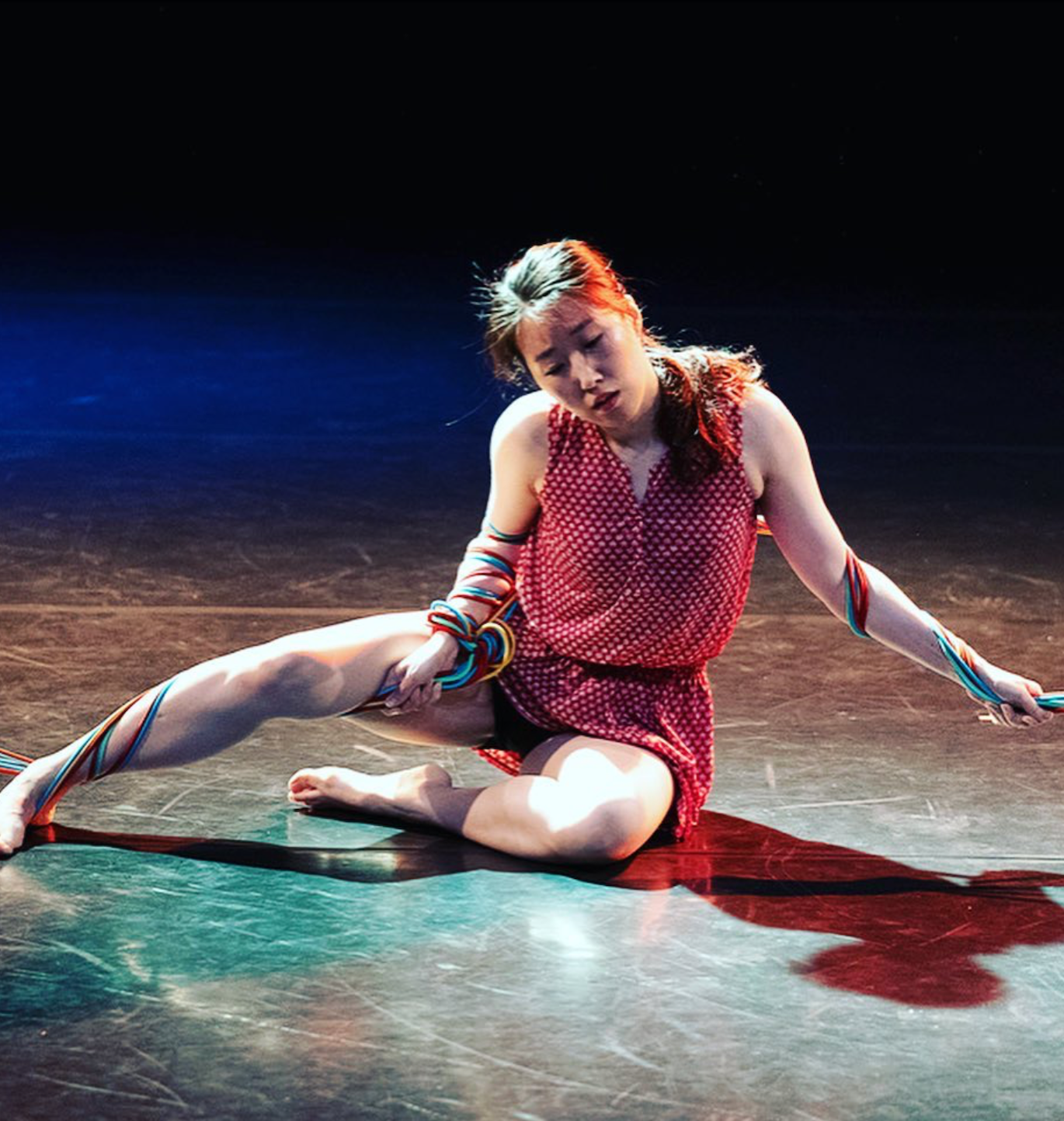 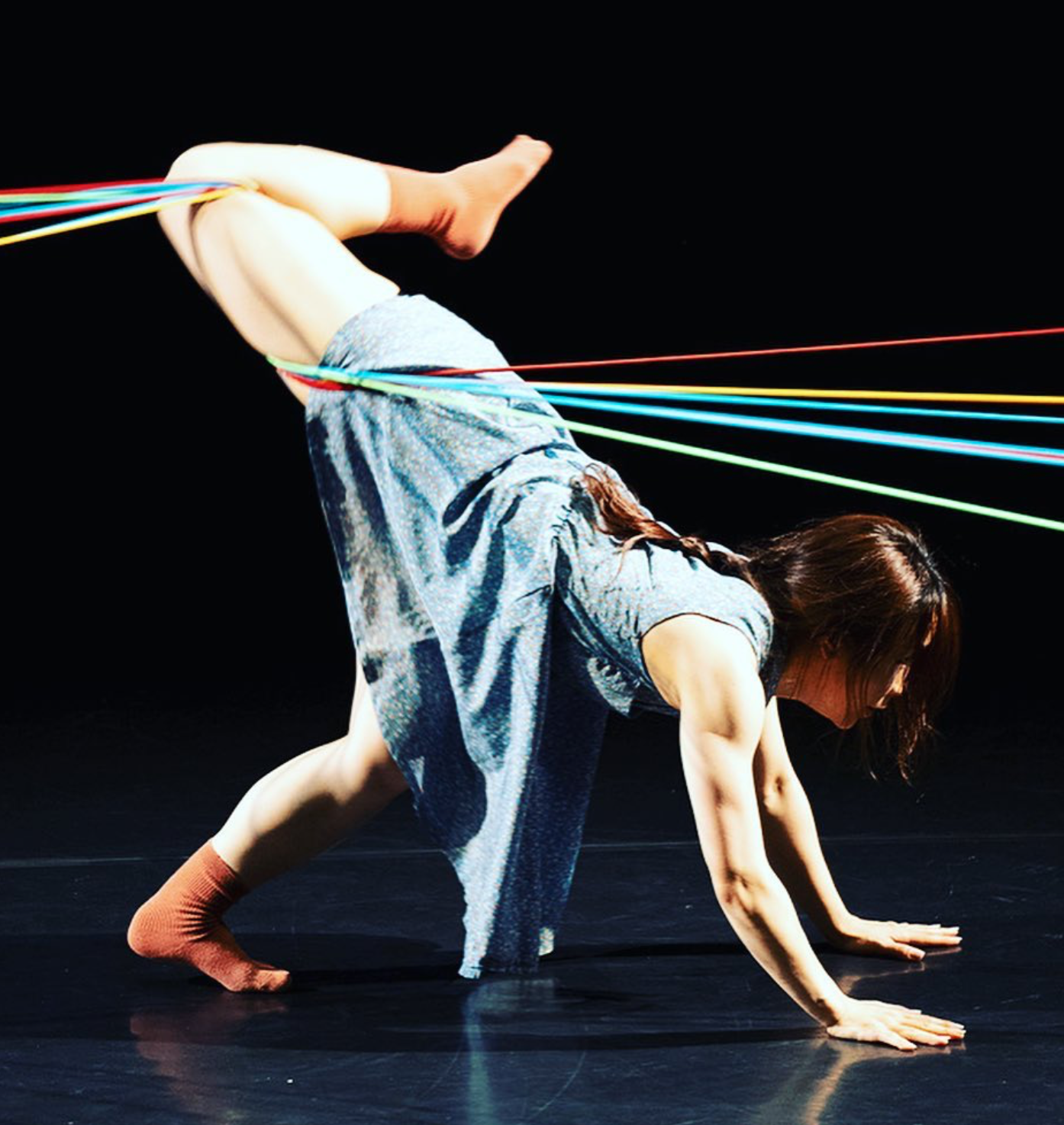 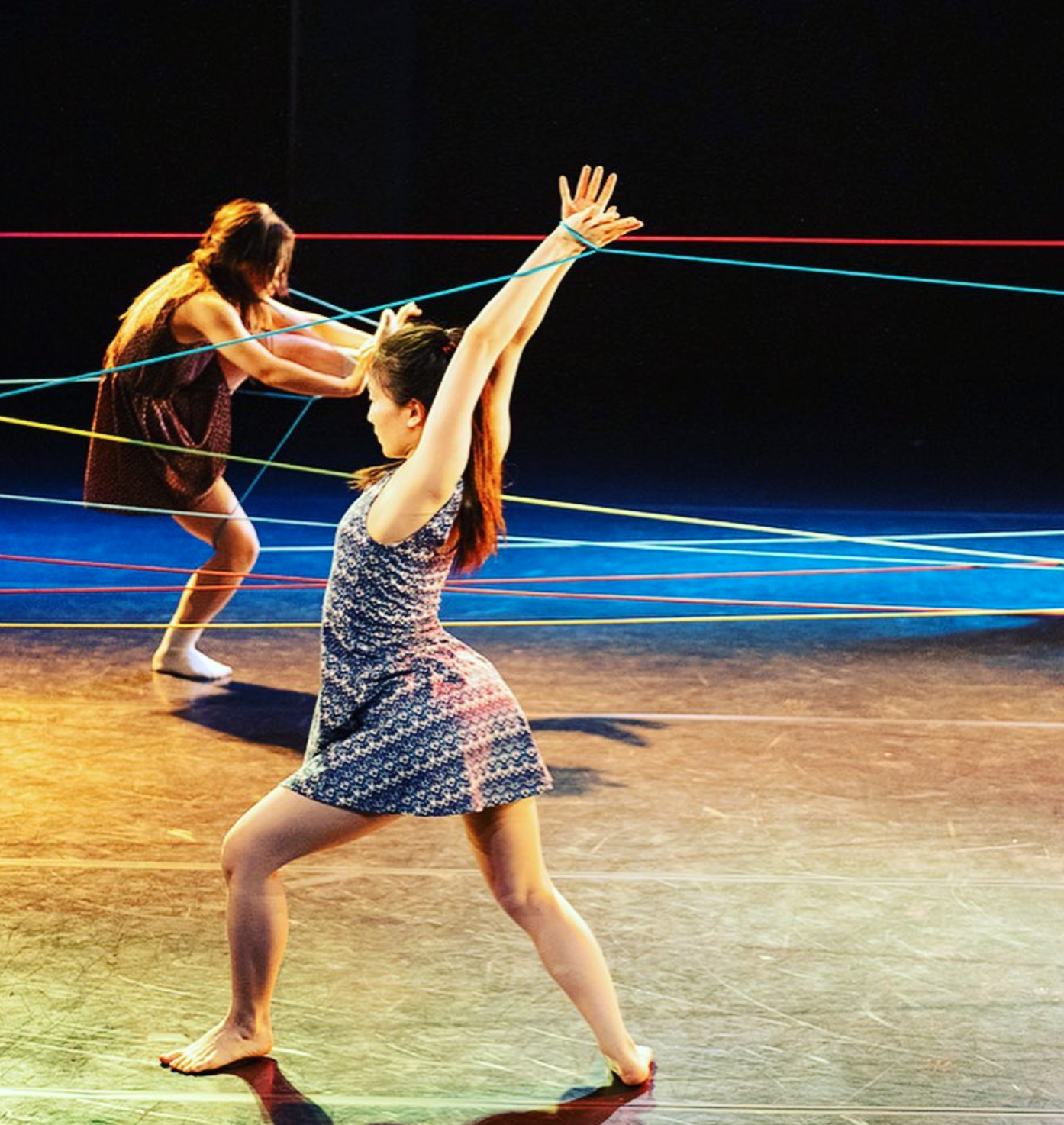 was born in Seoul, Korea, studied at Kyung Hee University (B.A) and its graduate school (M.A). She moved to Berlin and worked with choreographers such as Meredith Nadler, Javier Sanchez. After conducting performance ‘Average Speed of Answer’, a collaborative project in East Europe (Hungary, Lithuania, Bulgaria), she worked mainly in East Europe as a solo dancer and as well as a collaborator with local Artists in Bulgaria such as Derida Dance and Atom Theater. Selected for the international residence by Arts Council Korea, she conducted workshop, showcase and movement researches in Sofia and Tel Aviv. She danced with Korea National Contemporary Dance Company in 2014~2015 and latest season of 2016, and at the same time had lectureship in contemporary dance at Korea National Sports University , Chung Nam National University in Korea. To make connection between Korea and abroad, she works with  The Modern Dance Promotion of Korea as International executive committee. In the end of 2015, she moved place to Linz, Austria and work based in European countries again to focus her own creation. In present, She has performance tour in Europe and Asia supported by Arts council Korea, Korea Arts Management Service, Seoul Foundation for Arts and Culture.

To know more about her work, slide the rope down there…

We use cookies on our website to give you the most relevant experience by remembering your preferences and repeat visits. By clicking “Accept”, you consent to the use of ALL the cookies.
Cookie settingsACCEPT
Manage consent

This website uses cookies to improve your experience while you navigate through the website. Out of these, the cookies that are categorised as necessary are stored on your browser as they are essential for the working of basic functionalities of the website. We also use third-party cookies that help us analyse and understand how you use this website. These cookies will be stored in your browser only with your consent. You also have the option to opt-out of these cookies. But opting out of some of these cookies may affect your browsing experience.
Necessary Always Enabled
Necessary cookies are absolutely essential for the website to function properly. This category only includes cookies that ensures basic functionalities and security features of the website. These cookies do not store any personal information.
SAVE & ACCEPT